The success of “uncivilized wars” 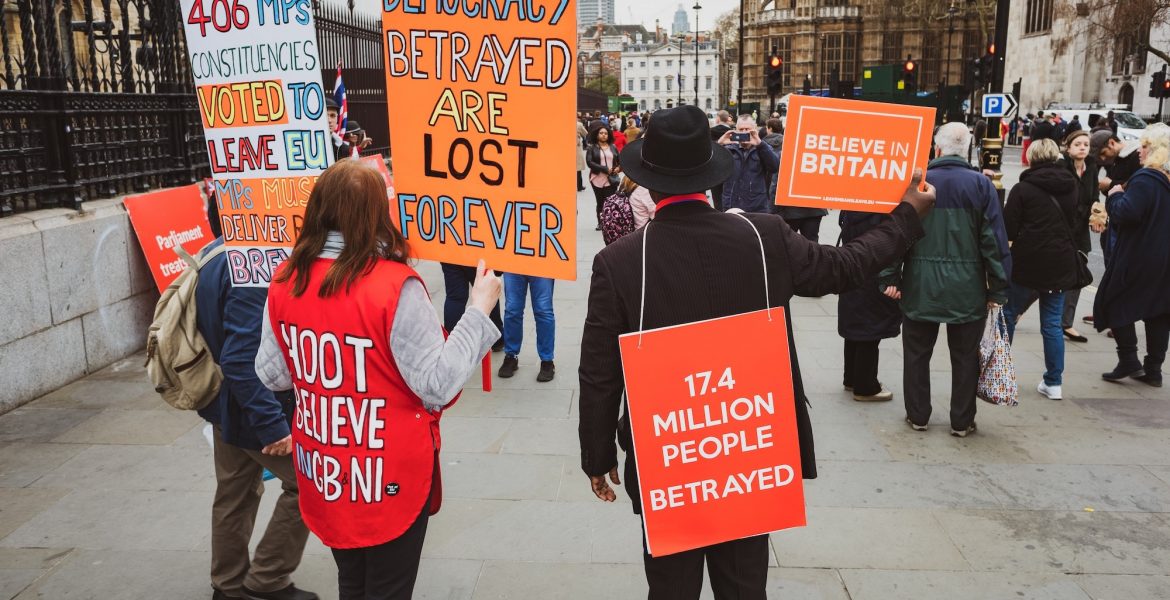 Brexit – The uncivil war should be mandatory viewing for every campaigner in training and even when you consider yourself an experienced campaigner, this is still widely recommended. Not only to be able to better place the context of the Brexit campaign and the referendum but also to see how framing has been the greatest weapon in this uncivilized war and has become a real divison of British society.

The elephant in the room

Since the announcement of the Brexit referendum, I have already called for the “Vote Leave” side of voting Great Britain to have a very wide chance of winning the referendum. Not because I believed that the English necessarily wanted to leave the EU (The majority of the population had no idea as to what the EU membership actually meant), But because something else played a role that would be of big impact in the results of the referendum.

During the period of time that we lived there, one thing was painfully truthful. England is a country that, despite its enormous potential, through the suspension to ancient use and sticking to an age-old class system, leaves opportunities and structurally ignores an ever-expanding group, at the bottom of society.

This “elephant in the room” was obviously present, but everyone kept walking around it and shoved it under the rug. This group wanted to change, they wanted to be heard, seen and helped, but there was no change.

The announcement of the referendum came and I saw for this group an excellent opportunity to grab their chance. By choosing Brexit, the wanted to bring change, but in my eyes they didn’t care about Brexit. I even dare to claim that if they had not belonged to the “invisible” group of society, issues such as immigration or health care had not been such great motivating reasons to vote for Brexit.

For them, it was about being seen, being heard and creating change; that gave them a feeling that their voices are being heard. I, however, wasn’t the only person aware of this. The Vote Leave campaign was not only aware of it, but also made great use of it.

By using immigration, the O-so-beloved NHS and the “burden” of immigration as focal points to use and claiming that pretty much everything washes at that time did not run well in England (and where this group suffered the greatest consequences) was EU membership. As a result, this group believed to be able to save itself by opting for Brexit.

What started with the slogan “Take control” turned into “Take back control” to awaken the feeling, that EU membership had deprived them of something and nothing feels better, than to take back that which you have lost.

I could still write for hours about what was a representation of British reality. That by the real cause, which underlies the problems in the lower layers of British society, to appoint the outcome had been quite different, but that is not the message of this blog.

What I want to show, is that camp leave has made use of “framing” very clevery (but not ethically responsible.) Simple messages, which on the prevailing emotion has created a sense of hope among this target group. That they would be able to plunge British society into a crisis which, if they do not pay attention to it, would not be known as “side-matter”. The sour is that just the group, hoping to improve their situation, is the biggest victim of the situation to be threatening.

It has proved to be an uncivilised war, in which framing has been the greatest weapon.

Awareness campaign – awareness is not enough

You can change your settings at any time. 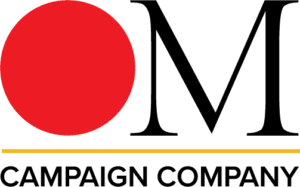 This site uses cookies and other tracking technologies to ensure that we give you the best experience on our website, analyse your use of our products and services, assist with our marketing efforts and provide content from third parties.

You can set your browser to block these cookies, however some parts of the site may then not work.

Preference cookies: enhance functionality of the website. These may be set by us or by third party providers whose services we have added to our pages.

Analytics cookies: allow us to count visits and traffic sources, so we can measure and improve the performance of our site.

Please enable Strictly Necessary Cookies first so that we can save your preferences!